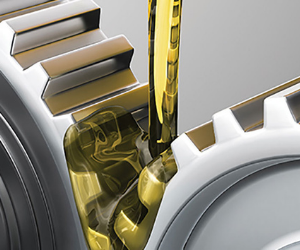 Lubricating substance, which is formed by the addition of thickening chemicals and reacting at certain temperatures to a lubricating liquid, is called grease or grease oil, which has different physical properties from semi-fluid to solid.

- The structure of the grease is similar to a sponge

- Cavities are filled with oil

- Additives are added to these oils.

Oil is released during operation

The Structure Of The Grease?

- Pushing eroded particles and dust out of the lubrication area

- To reduce the friction coefficient

- To provide sealing in the bearings

- Use in a wide temperature range

* They resist the penetration of external pollutants,

* They maintain their consistency at high temperatures.

* They provide easy operation and good lubrication at low temperatures,

* They facilitate the correct flow and pumping to the pump mouth,

* They are economical in terms of low energy consumption.

* They are suitable for high speeds,

* They do not cause internal heating problems.

* They are suitable for medium and low speeds,

* They have high load carrying properties.

Some Tests Performed On Greases

It is used to measure the viscosity of greases.

It is also known as the NLGI (National Lubricating Greases Institute) degree.

Measurements are made according to ASTM (American Standard Test Method) and TSE standards.

Penetration value in greases can be kept in mind as follows:

When you throw a teaspoon into 1 glass of water, the spoon will immediately go down, but when you put the same spoon into 1 glass of honey, it will come down very slowly. Here, water represents soft grease, honey represents a harder grease than water. Sealing is a result of penetration. The higher the hardness of the greases, the higher the sealing ability. For example, gear greases are soft, so their sealing ability is low.

The dropping point is used to determine the temperature at which a grease transforms from solid to liquid. In lithium soap greases, 60 ° C below the dropping point gives information about the operating temperature of that grease. For example, a grease with a dropping point of 200 ° C can work up to 130 ° C. But this only applies to Lithium greases. For other greases, it should definitely be consulted.

It is often described as "bleeding or vomiting" in enterprises. When greases are stored for a long time or used at high temperatures, the oil they contain exhibits separation behavior. Refers to the separation of oil from soap. Partial separation from oil is desired in bearing lubrication. But above the standards, it creates excess soap at the point of separation from oil. This causes flow strain and insufficient rainfall in the lubrication line. Some greases are separated from oil under pressure in central lubrication systems, these should be considered. (these greases are usually calcium and calcium complex greases)

This test contains the load from which the grease begins to originate. The highest load without starting welding is the biggest load that the grease lubricating film can carry. There is a driven ball at the top and three fixed balls below it. Balls are placed in a pyramid shape. Testing is made according to ASTM D2596. At the same time, the wear diameter under load is determined. It is a very important test for heavy industry and greases working under high pressure.

It is the measurement of the separation stability of greases from metal surface under water pressure. Water at 38 ° C is sprayed on the grease at 40 psi pressure for 5 minutes and the amount of grease separated is calculated as%.

It aims to evaluate the corrosion prevention ability of oils and greases in bearings. Oil or grease is tested with distilled water and sea water at 80 rpm and unloaded in aqueous environment for 110 hours.

What Should We Consider When Choosing Grease Oil?

When very well-processed metal surfaces are viewed under a microscope, it is seen that they are actually rough.

When two metal surfaces are moved mutually without oil;

The first rule of lubrication;

• With the right lubricant,

• In the right place and time,

• To make the right amount of lubrication.

• Compatibility (in terms of thickener type, base oil, additives)

• The grease cannot be applied, does not reach the bearings (hardness level or soap type)

• Taking the water in the environment in excess, formation of rusting (soap type, additives)

• Leaving away from the bed by cooling water pressure (water resistance, soap type)

• Heating of the grease under high speed, losing its consistency over time, thinning (speed factor, hardness degree, base oil viscosity)

What Can We Gain With The Right Lubrication?

• According to the acceptance of the lubrication unions (room, board, R&D), 60% of machine failures are due to insufficient or inappropriate lubrication practices.

• According to the data of the Lubrication Industry, proper lubrication extends the machine life three times more.

• 7.5% due to reduction in energy consumption, reduced friction 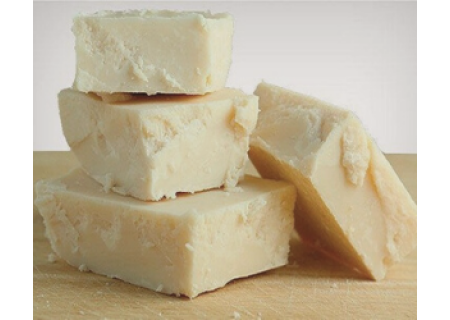 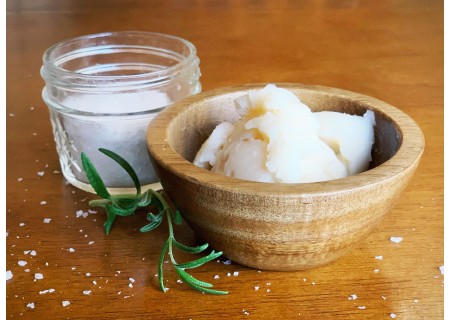 What is Tallow? Uses and Benefits

When you think of glowing skin or disease prevention, melted animal fat is probably not the first thing that comes to mind... 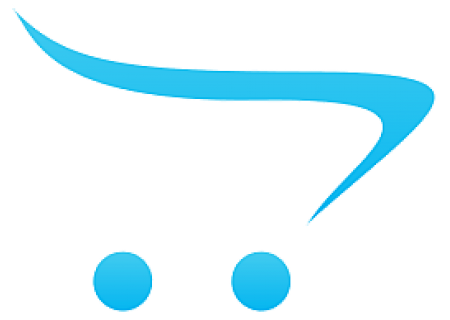 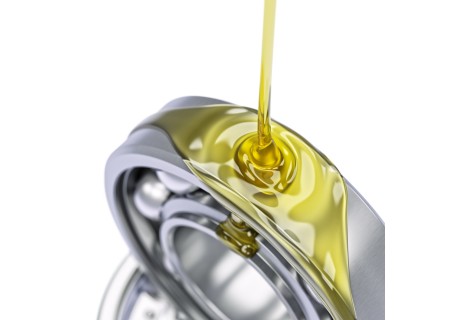 What Is Grease? Where To Use? What Are The Benefits?

What is grease? Grease is a type of oil to be used in machine parts and gears...